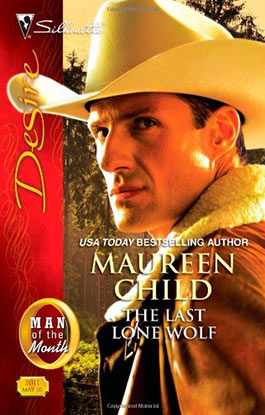 The Promise: Look after a fallen comrade's sister

The Price: She wanted his baby!

After a career of life-risking service, Jericho King desired only the solitude of his mountain lodge...and the occasional no-strings affair. But when Daisy Saxon arrived, his plans came to an end, for he'd once pledged his help if ever she was in need. Surely he could give her a job and a home, all without succumbing to his desires. But the lone wolf was in for a shock when he learned Daisy's true agenda was to get pregnant with King's baby!