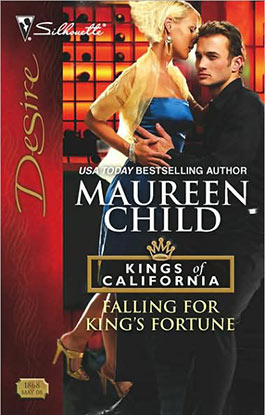 According to airline tycoon Jackson King, business always triumphed over romance, and babies were best appreciated from afar. That was, until thebeautiful stranger with whom he'd shared a mind-blowing tryst revealed he had fathered her baby daughter.

If Casey Davis thought she could drop a bombshell like that and just disappear, she didn't know Jackson. For a King would never deny his own flesh and blood. He was determined to have his daughter under his roof…even if it meant marrying a near stranger.