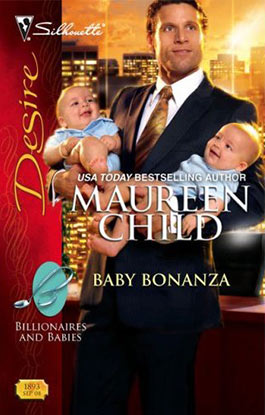 Twins? The startling revelation that his affair with Jenna Baker had produced two little boys was almost impossible to grasp. Tycoon Nick Falco had never considered himself the settling-down type, yet now that fatherhood had been thrust upon him, he was determined to give his sons his name. But their mother wasn't about to let him back into her life…at least not without those three little words Nick had never, ever said.